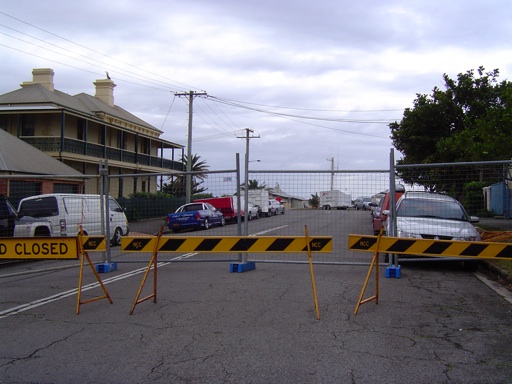 To get to Bar Beach, one of our regular rubbish collecting spots, we like to ride through the peaceful King Edward Park. But this morning the park and all the surrounding roads were closed for the Mattara Hill Climb motorcar race.

For the last 13 years, the general public has been denied access to Melbourne's Albert Park Lake for the Grand Prix. Doesn't it seem comically ironic that in this day and age, fossil fuel burning car races are still being sanctioned by local governments and their communities? In public parks??

When sea levels rise so that entire coastline settlements, such as Newcastle, are swallowed by the oceans, will the major sponsors of car races be held liable? When the Earth's increasing temperature renders large parts of our dry continent uninhabitable, will we hold our governments accountable? We can say the science was there, so why didn't they act? The science is murled by the media, so it's no wonder the public is confused as to the seriousness of the problem. But politicians are paid large sums to read the data and be informed, not by pro-business opinion writers but by non-commercial scientists. 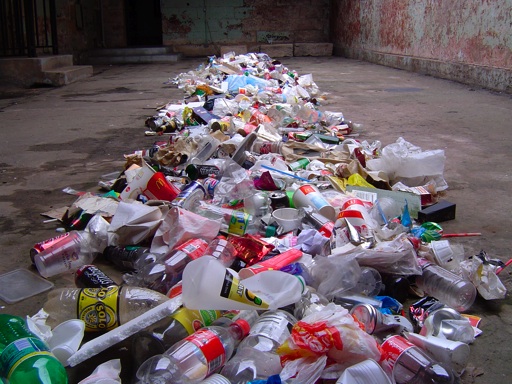 From gleaning rubbish every day for the last 10 days we have a very clear picture of which major companies are responsible for the majority of the waste. Harsh authoritarian law-making is certainly problematic and unwanted, but isn't anything-goes-liberalism, where large corporates are allowed to profit by producing anti-ecological products and spectacles equally as troubling? Is a pro-ecological liberalism possible, where businesses have free range to do as they please as long as their activities remain embedded in an economic system based on the steady-state of a healthy ecology, not the fantasy of endless resources?

To what point will inaction be tolerated? 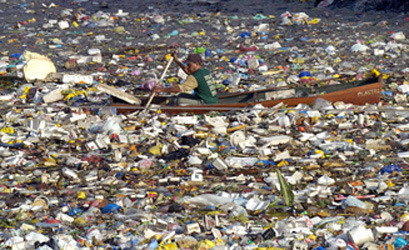 Image
Posted by Artist as Family at 20:55