We were fortunate to meet three stellar women while we stayed in Iluka.

The first, Linda Marney, welcomed us onboard the ferry from Yamba and offered us her flat as a sanctuary while we awaited a bike part to come from Brisbane. Linda has a wealth of experience in all things maritime and spent several years sailing up the east coast of Australia. Her most recent project has been to develop a vibrant community garden in Iluka, which supplies fresh local organic food to the local branch of Meals on Wheels. The food is grown on the same site as it is cooked. 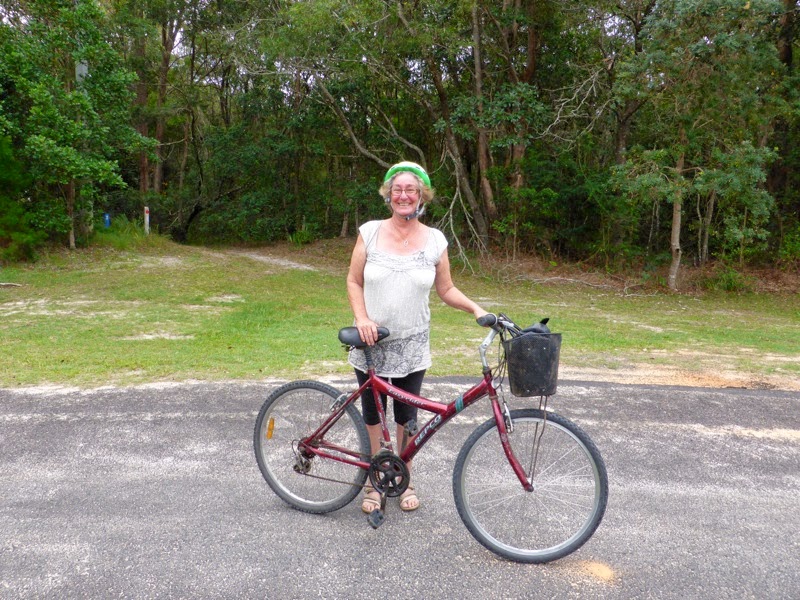 These pumpkins from the garden will go from spade to blade with the bare minimum of food kilometres and retain most of their nutrition before being consumed. Amazing stuff Linda! The second, Rhoda Roberts, pictured here with her man Steve Field, we met up the main drag. Rhoda is a member of the Wiyebal Clan of Northern NSW, which is part of the Bundjalung Nation of southern Queensland and northern New South Wales. She was the first Aboriginal presenter on prime-time television, fronting SBS's First In Line and presented Radio National's Awaye! programme. As an actor, she appeared on stage in the original production of Louis Nowra's Radiance, in a role written for her. She introduced the term "Welcome to country" and established protocol manuals by local custodians for the arts industry during the 1980s. She is currently head of Indigenous programming at the Sydney Opera House, the creative director at VIBE Australia and director of a new Indigenous multi-arts event called the Boomerang Festival. This is her ancestral country. So lovely to meet you Rhoda. 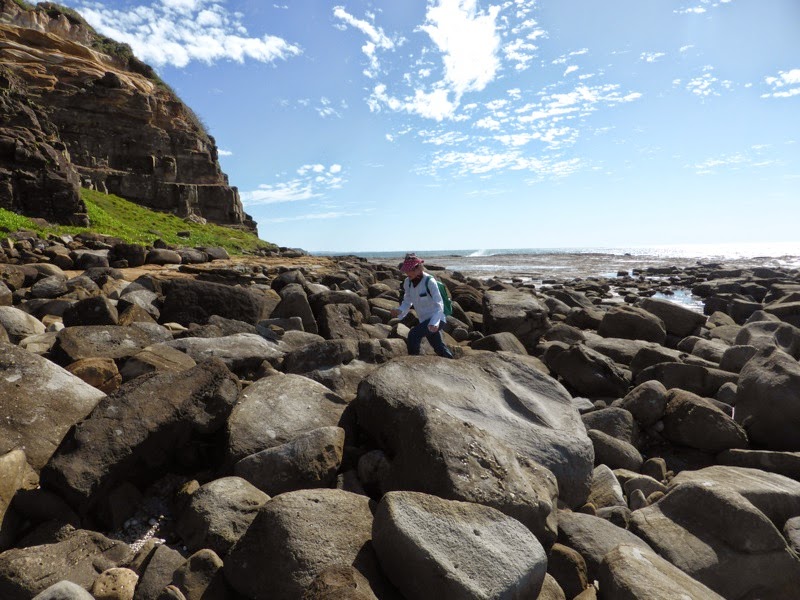 The third, Eddy Carroll, not a local but a friend from Melbourne currently staying in Yamba, caught the ferry over to visit us in Iluka. Eddy is a textile artist who has exhibited widely. She is a passionate advocate of local organic food networks and, like us, is currently living at no fixed address. Last year Eddy travelled to Thailand where she worked at Borderline Collective. Borderline Collective specialises in working with women in exile, developing their artistic skills in creating and marketing art work. Eddy brought us over the gift of wild caught tuna jerky that she and a friend made with a local catch. Needless to say Artist as Family devoured it in moments. Thanks Eddy, great to see you again! We will be leaving Iluka shortly to head to Bentley to join hundreds of kin fighting the gas-fracking juggernauts.
Posted by Artist as Family at 21:29