If we wind back 150 years or so, pop-up tent settlements were rapidly sprouting around the country. Mining licenses were granted, pick axes took to rock, hopes for a better future flared along quartz seams, land was savaged, duckboards tracked through drenched camp lanes. 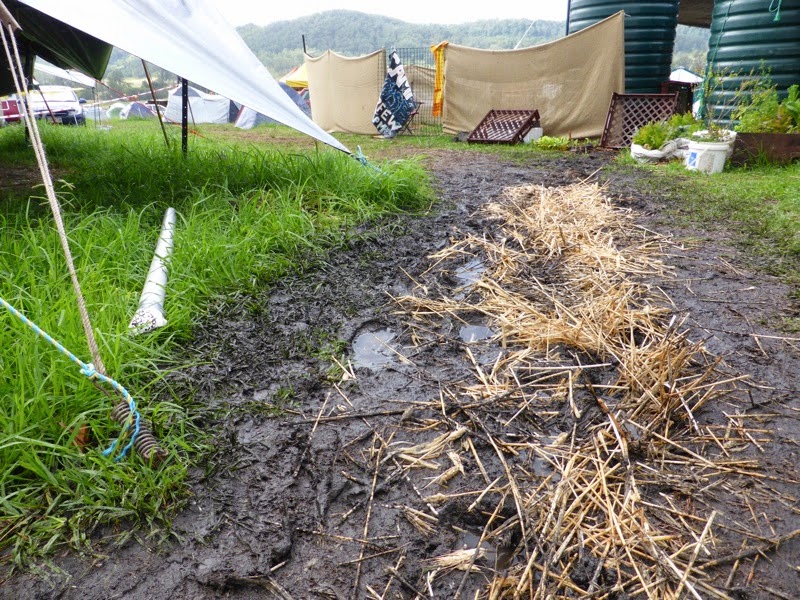 Today another sort of rush is taking place, only this time things have flipped. Miners are no longer the poor and land dispossessed of Europe wanting to establish a better life, rather they are already affluent wanting to take more resources than they need in a way that could poison the land, water and air and inhibit life for future generations. Creating jobs is no justification for causing damage. The pop-up tent settlement at Bentley in northern NSW does not house miners, but rather protectors, demonstrating how to mass organise against such ecological intransigence. 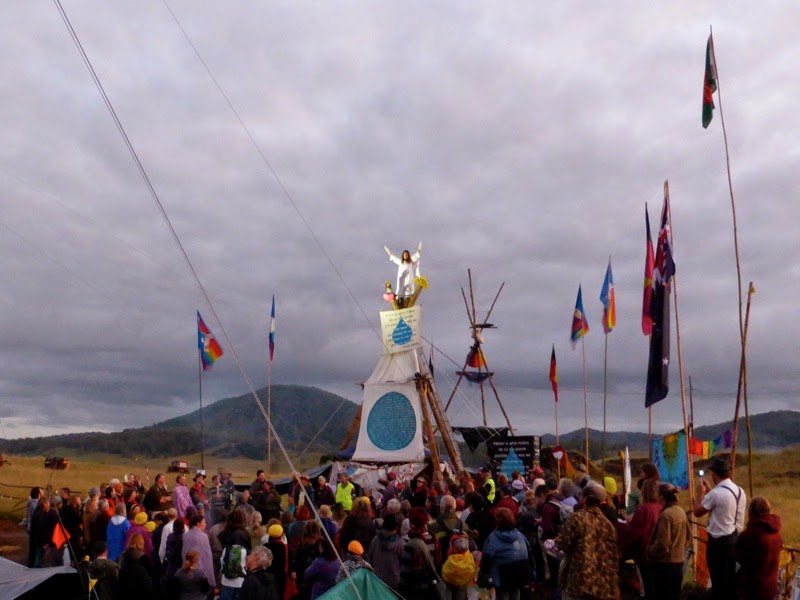 Metgasco, the mining company wishing to exploit subterranean gas reserves by a method called tight sands fracking, may have a miner's license acquired through an arcane legal system that favours damage, but they certainly don't have a social license granted by the people. For this stance, this 'outbreak of democracy' (for the people, by the people) we've been told we may incur the full wrath of the state's riot police. But we will not be bullied by state-sanctioned violence, and despite our tiredness and occasional flare-ups with one another, we are united in our commitment to protect the land from narrow self-interest and greed. 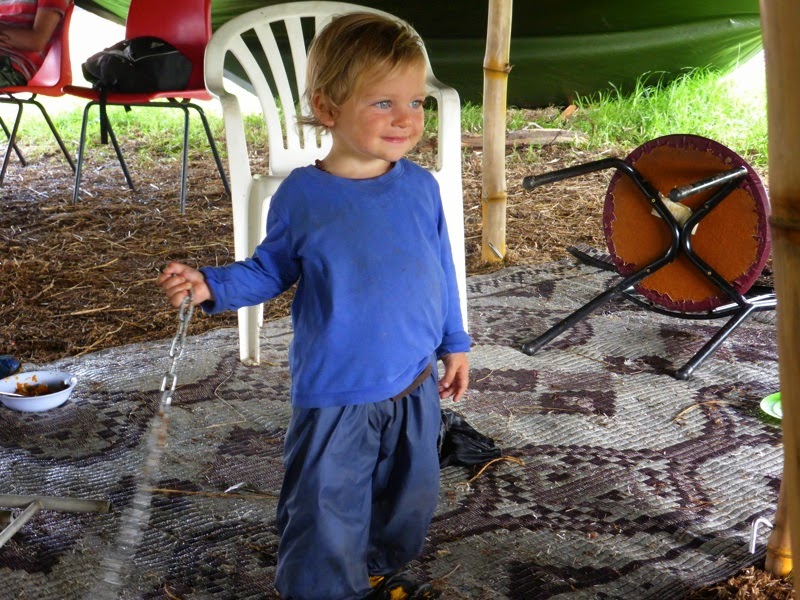 Artist as Family have never sat up so many nights on vigil defending country, never observed so many shooting stars, never witnessed so many magical dawns. 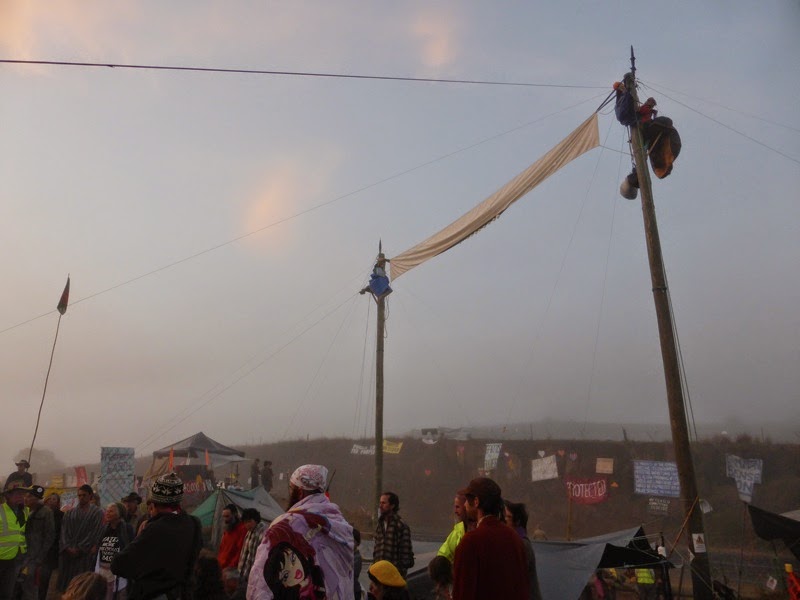 We have never seen so many cultures comes together for a common cause, 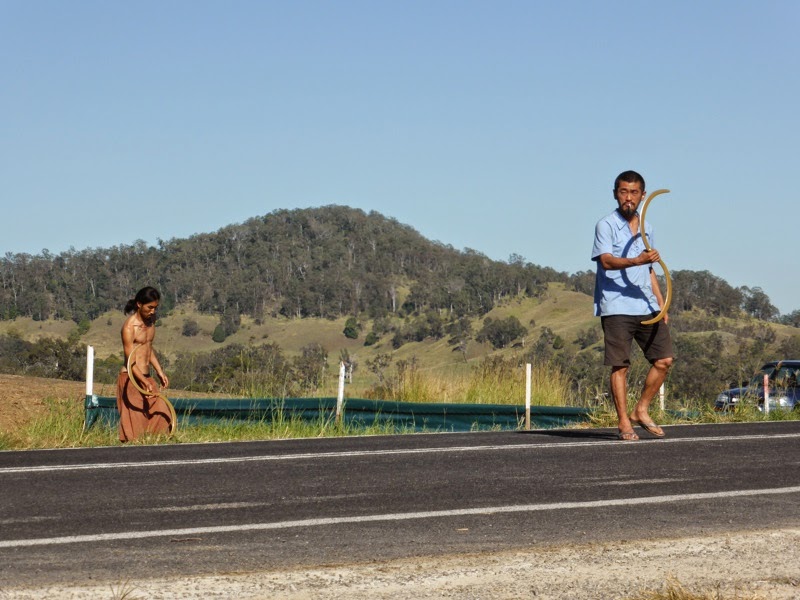 never witnessed such making that attempts to remodel and re-sense the ancient and sustainable practices of Indigenous Australians. 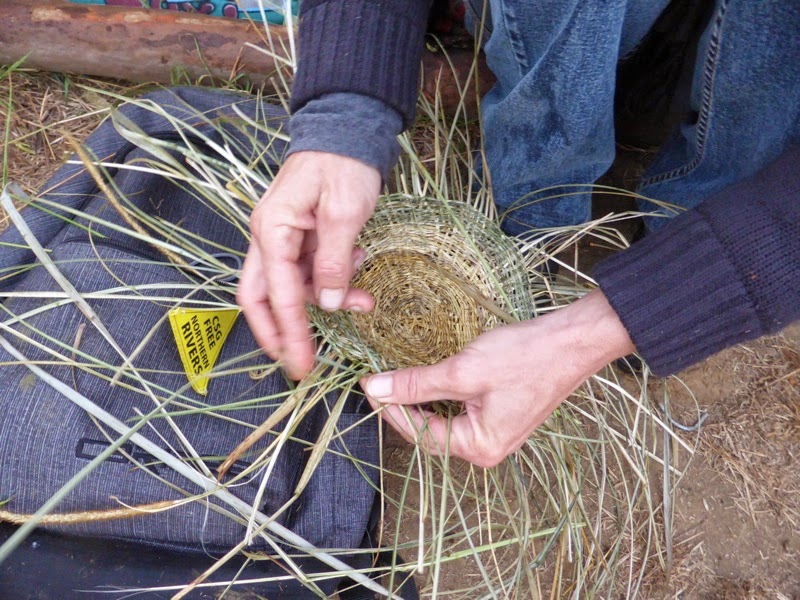 We have never shared so many stories and personal frailties, 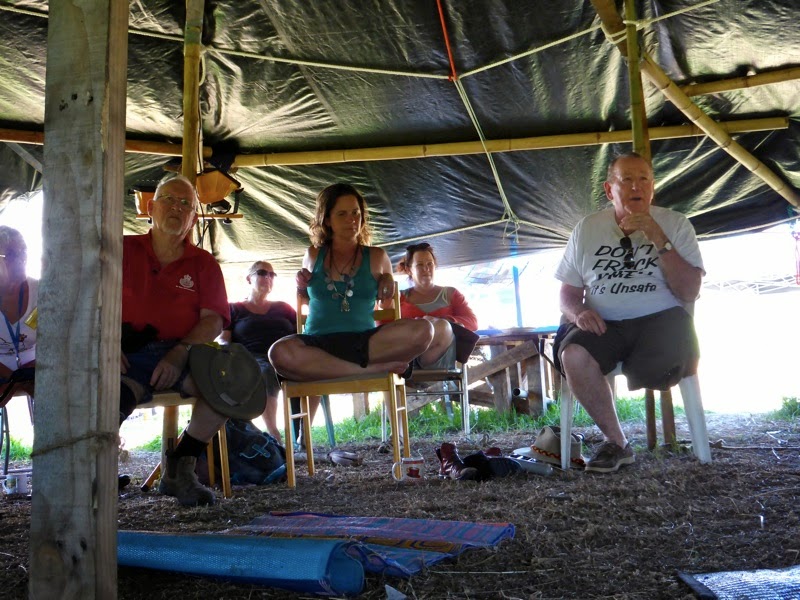 and rarely have we felt the power of community to work towards significant change; to enact outbreaks of vital democracy. 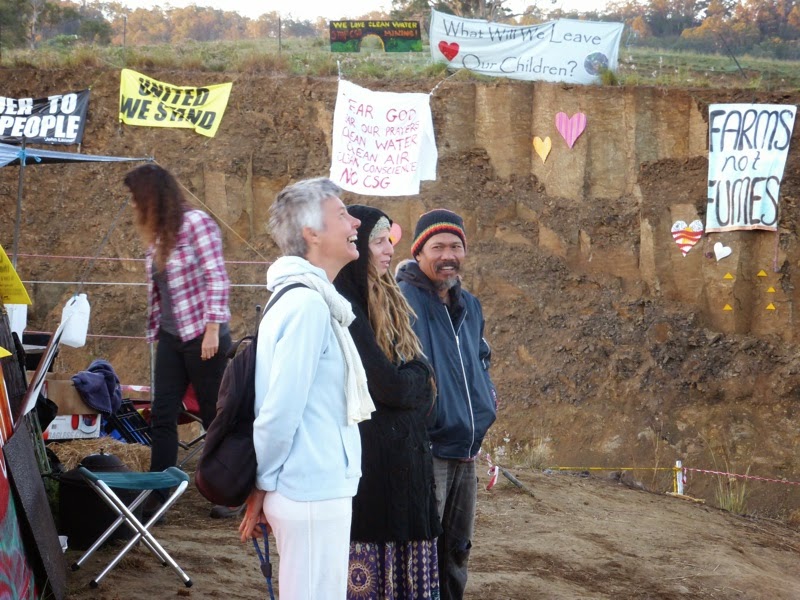 We are so privileged to be at the Bentley Blockade, 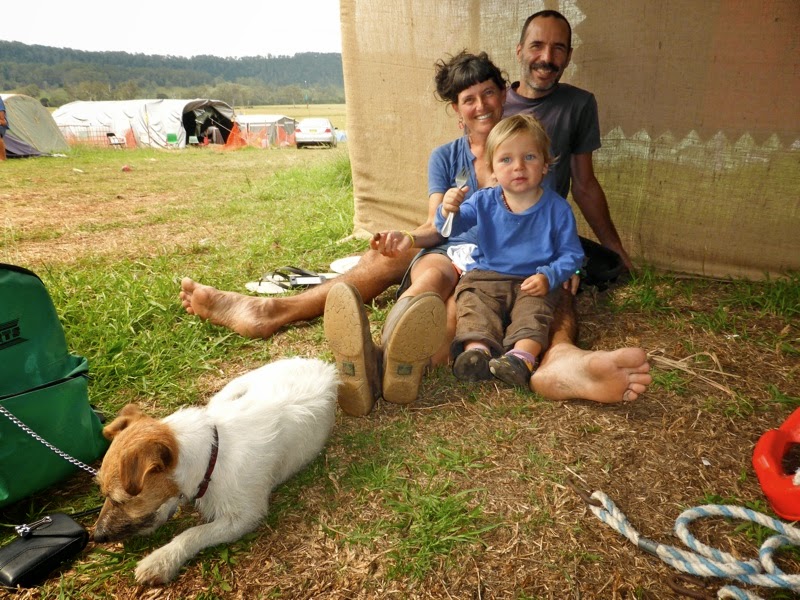 to learn important skills to take back to our own community. To witness, contribute and be part of the love. 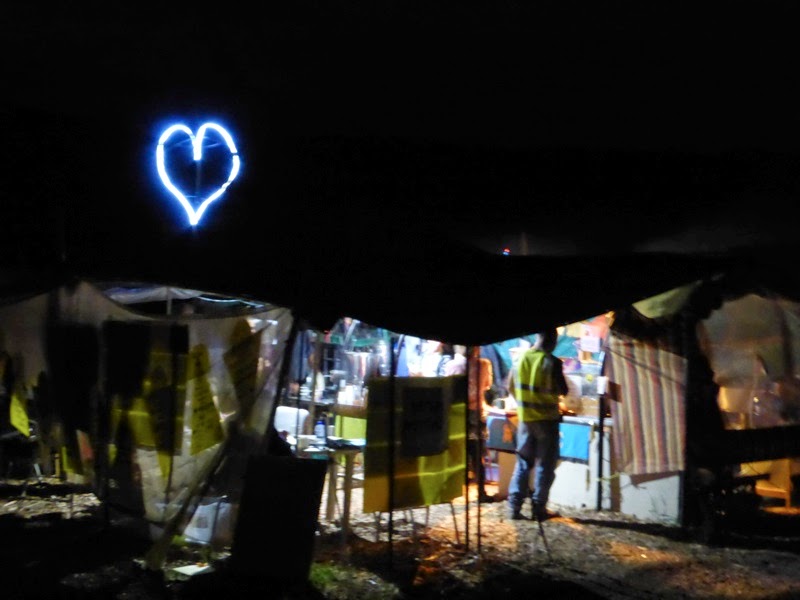 For life is worth protecting.
Posted by Artist as Family at 21:30