As a result of the project we did in Newcastle, we are very excited to share the news that we have been invited to participate in the In the balance: art for a changing world show at the Museum of Contemporary Art (MCA) in Sydney from 19 August to 23 November 2010.

In preparation for our project, we have visited Sydney twice in the last month. The first time we travelled by plane, but after measuring our carbon footprint between Melbourne and Sydney we decided to travel by car on interstate journeys henceforth; by bike on local journeys and by bus, train and tram on any subsequent journeys. In fact we have made the decision never to fly again until air travel is fuelled by non-polluting renewable resources. 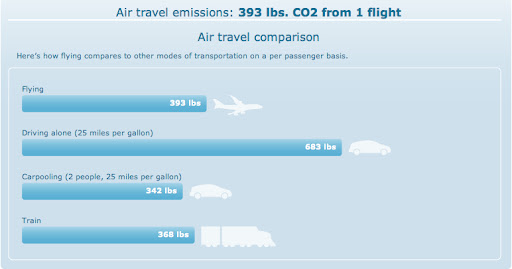 Click for bigger.
The project we have proposed for the MCA is a community food forest. Although we will have a presence in the gallery for the show, the main part of our work will comprise fruit and nut trees planted amongst vegetation that is indigenous to Sydney; bush plants that the Cadigal, the traditional owners of the inner Sydney city region, relied on for food.

As you can imagine, one of the most important elements of a project like this is finding the right location. On our last two Sydney trips, we have ventured all over the city in search of just the right site. 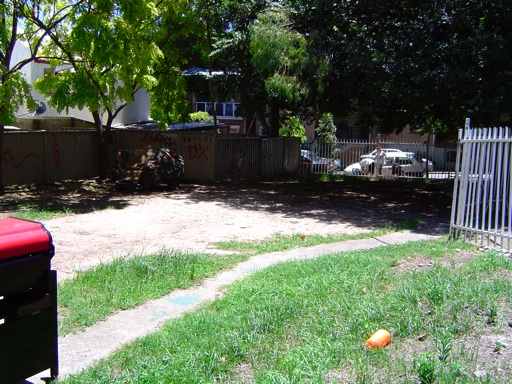 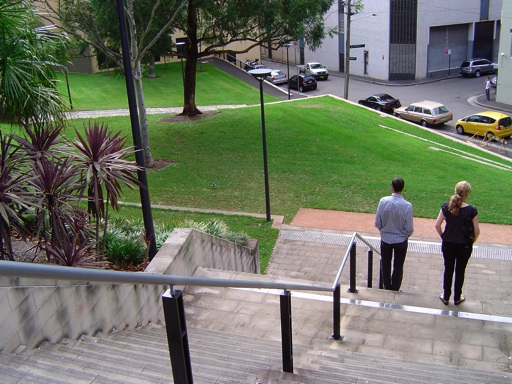 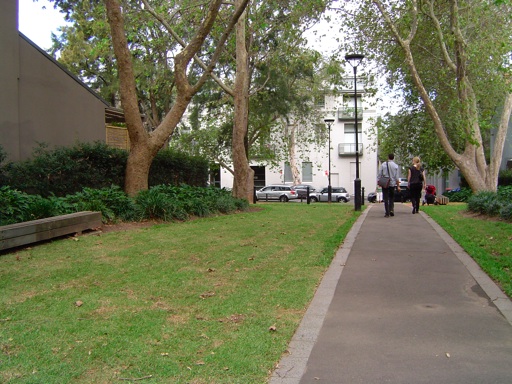 and numerous other parks, but the one we have our fingers crossed the most for is Ward Park, in Surry Hills. 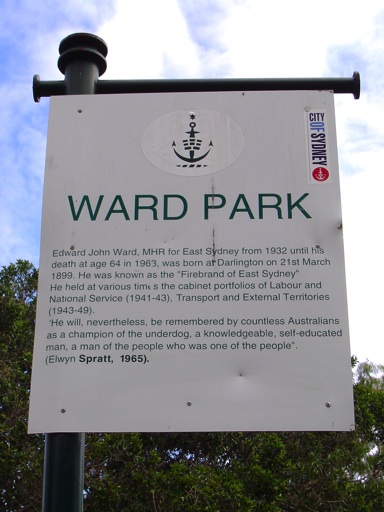 This is the corner of the park we hope to plant out. It's roughly 300sqm. 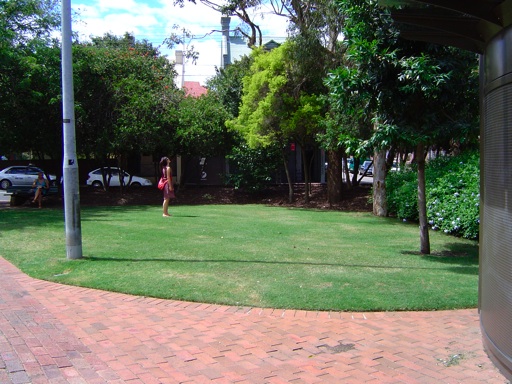 Before we drove home, we went to Ward Park once more to measure up 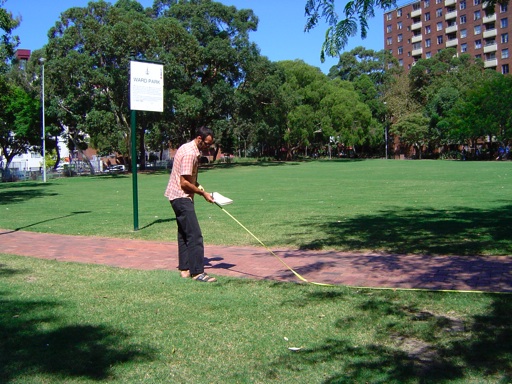 to pick up rubbish 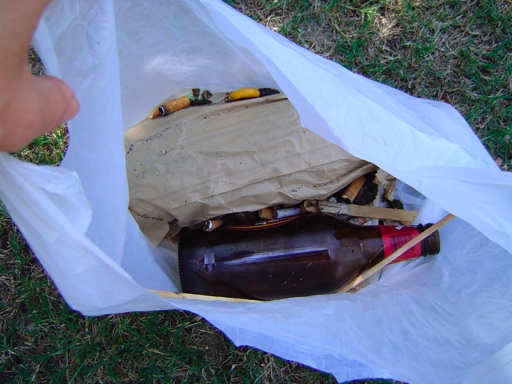 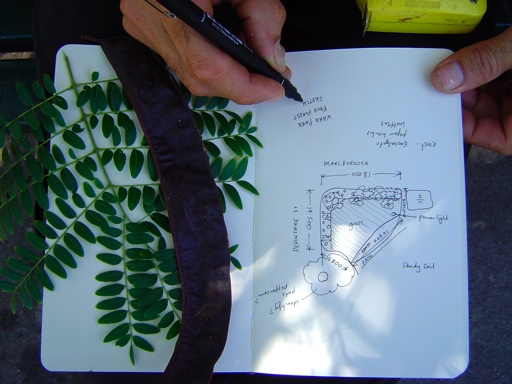 and to imagine the nearby residents looking down at the forest to see what fruit is in season. 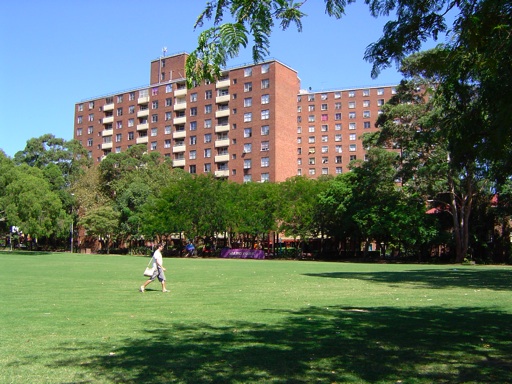