There's a café just down the road from the Lock-Up that roasts its own coffee using the energy they create by burning their own waste. A fantastic idea. I wonder when such actions are going to be the norm rather than the exception.

Around the corner from that café is a laundromat we took our washing to this morning. Outside it are some planter boxes in which the owners have planted vegetables and herbs. "Why have flowers when we can grow vegetables?" They asked us. "Why don't more people grow their own food?" We wondered back. 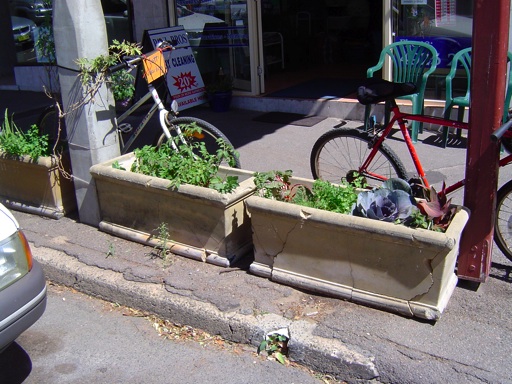 We found other food today. Though unfortunately not all of it was edible. 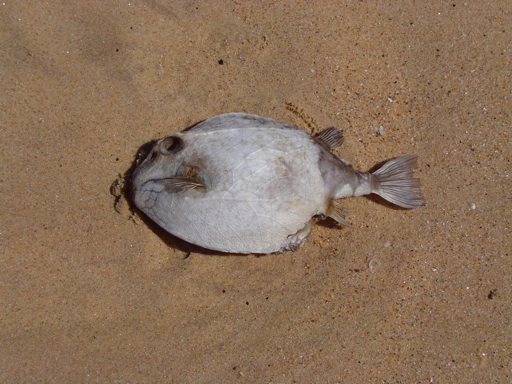 Mostly we just found rubbish. I guess because that's what we were looking for. 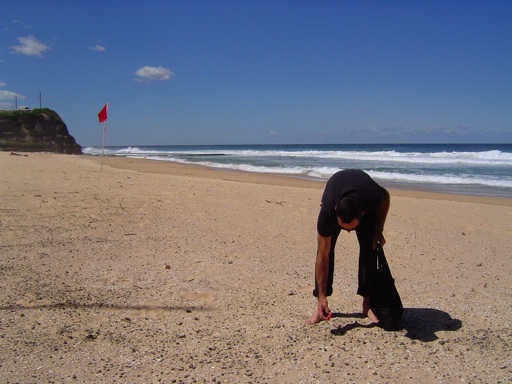 At one point in the afternoon we found some trash that was a little out of our reach. 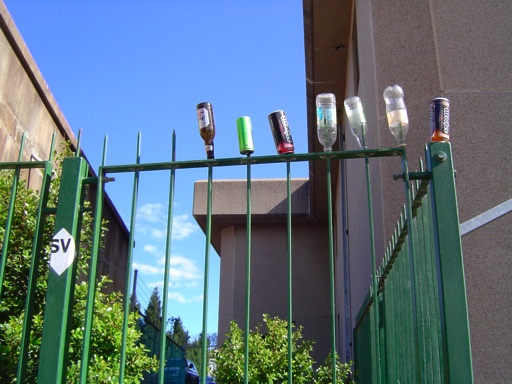 So we had to ask some of our feathered friends to help us. 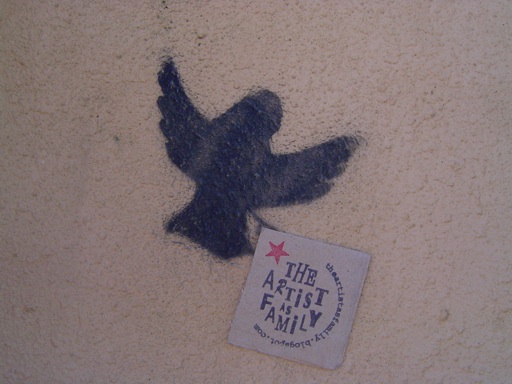 Normally nimble Zephyr would have climbed that fence in one swift swoop and retrieved the rubbish from atop. But today Zephyr spent the day at the local primary school where he joined a class of other grade ones. School holidays have already begun in Victoria, but being the sociable kid that he is, Zephyr jumped at the chance to hang out with some peers and talk about his experience as one third of the Artist as Family. Here is some of the work he did today: 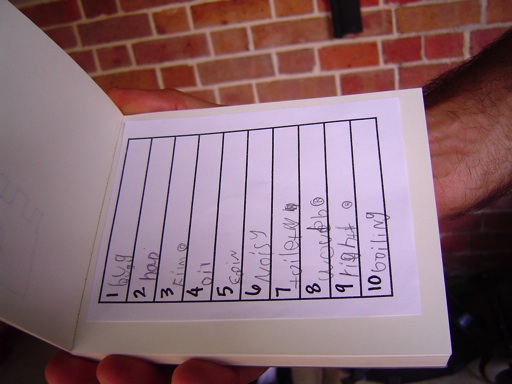 Although we're meeting lots of people, kids have an innate knack of social warming wherever they may be. And Zephs' brand new school was no exception. When we went to pick him up at the end of the day, we were invited over for a play at Perry's house, one of the kids from his class. 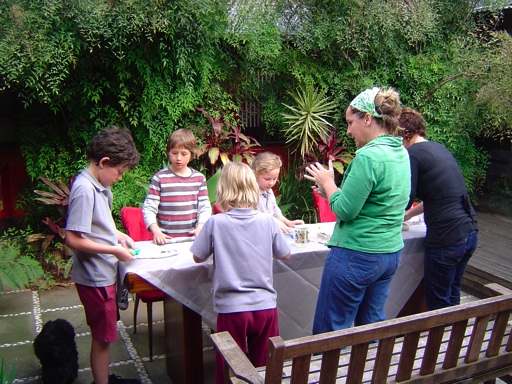 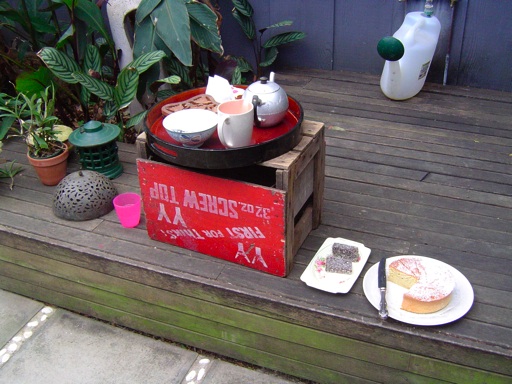 and helped out with another art project: making Xmas tree decorations to be sold at Perry's school's upcoming school fair. 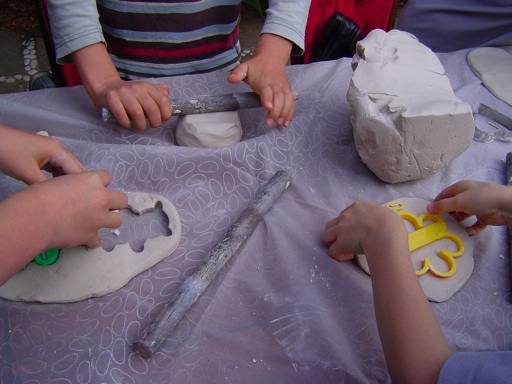 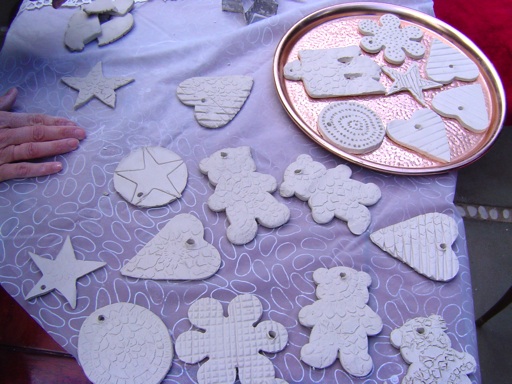 But not everything is always fair. Zeph declared it was most unfair that we couldn't move to Newcastle so he could play with Perry and his other new friends every day.

Meanwhile, our own project continues to grow. 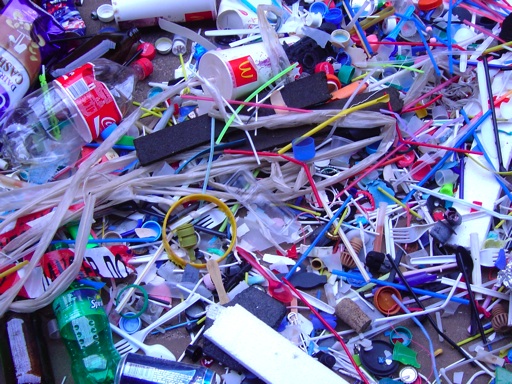