The roads more dangerously travelled: biking the change we want to see in the world

As our friend and mentor David Holmgren has said many times, permaculture is about creating (through a succession of considered activities) the world we want to see rather than banging on the doors of power in the hope of change. 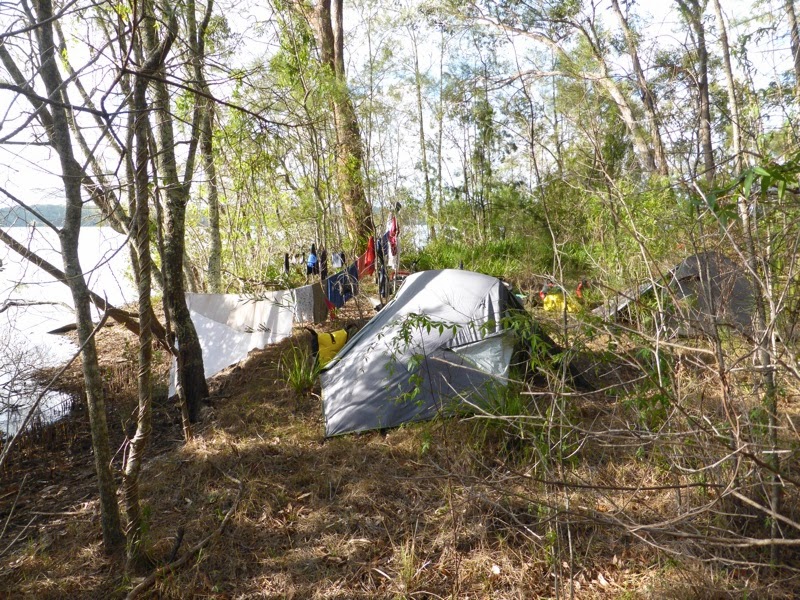 When people ask us about our trip and after we give a brief explanation about what we are doing, they often tell us we are crazy. Some mean this in a complementary sense, some mockingly, others a mix of the two. A question we have been asking ourselves, and that often stems from such a comment, is why subject our family to the dangers of Australian roads that treat bicycles as second class citizens, or worse? 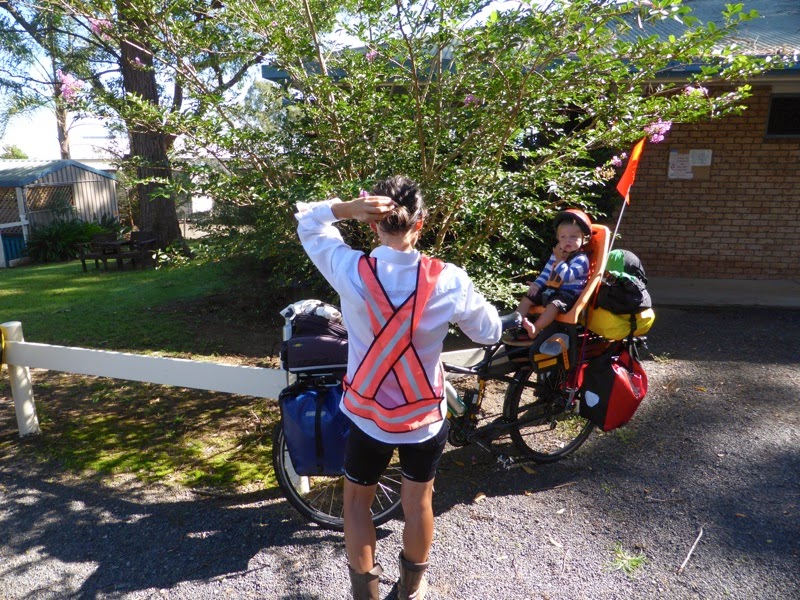 On the whole Australian motorists and truckies, despite the endless noise pollution, oil wars and streams of residual toxic chemicals they produce, are pretty courteous. The real danger is the state of the roads. While some legs of our journey have been made relatively safe by the state of the road, 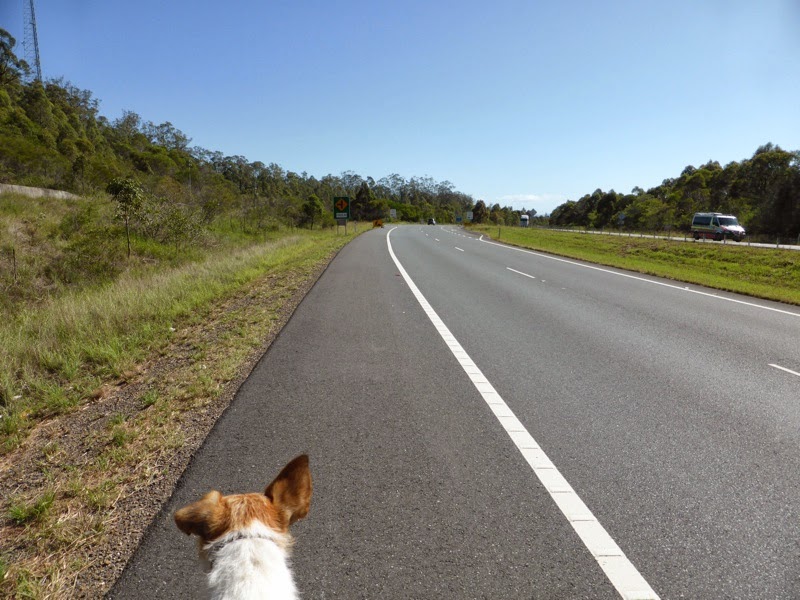 others are decidedly not. Shoulders, not those things that branch out from our necks but those little lanes that run alongside the bigger, cleaner, wider lanes where first class citizens are able to travel in comfort, can either disappear in an instant, have never existed in the first place, are covered in sticks, litter, old tyre parts and gravel, blocked by a parked car, or are just too small to be of any value. 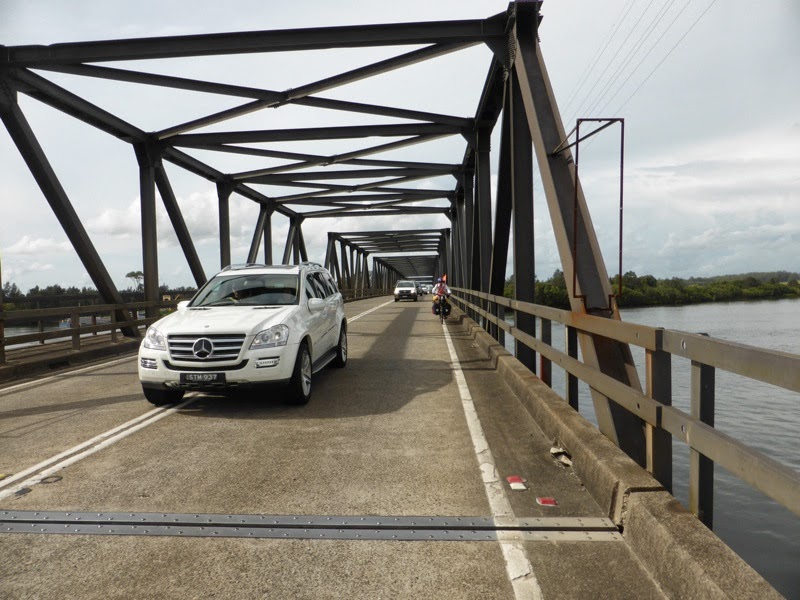 Shoulders, depending on their width, are either our best friends or our worst nightmare. They mean the difference between safe transit, terror and rage, or potenial premature death. We hear the concerns of others that we adults are subjecting our kids to potential life-threatening situations, but what are the alternatives? Stay at home, put the kids in front of the tele, drive them between school and park and shopping centre, teach them to be passive, riskless, conformist and more than likely overweight? 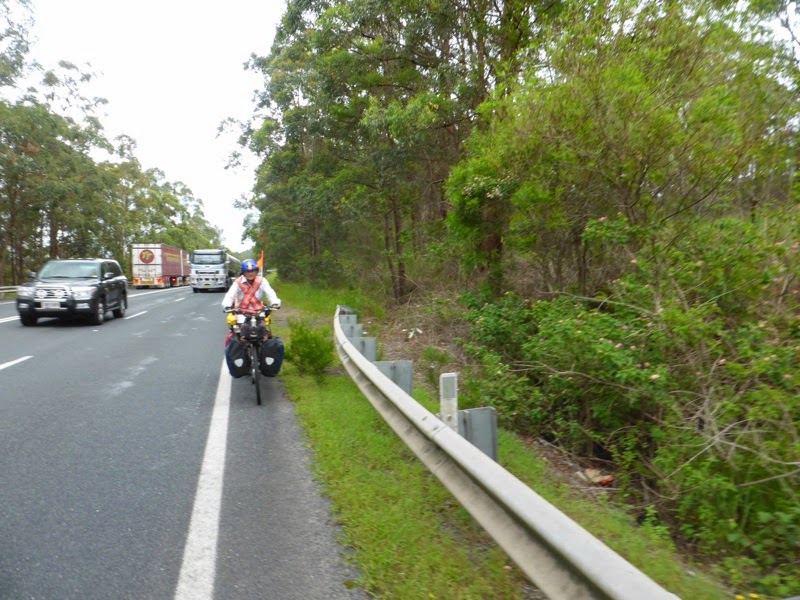 Despite the risks, we believe if we don't try to pioneer truly sustainable travel opportunities in an unfolding era of climate change, energy descent, bodily ill-health and environmental crises then those who have the authority to make the changes won't see there is a need. In other words if we don't try to create the bike utopia we wish to see in Australia by at least living a little of its reality, then it will never actually occur. This is our dangerous performance. Some parts of Australia are now more bike friendly and much safer because bicycle lobbyists (those who have repeatedly banged on the doors of power) and cyclists (by their physical and constant presence) have demanded the change. Many cyclists have also died during this transition of culture from industrial damage to material accountability (appropriate technology). 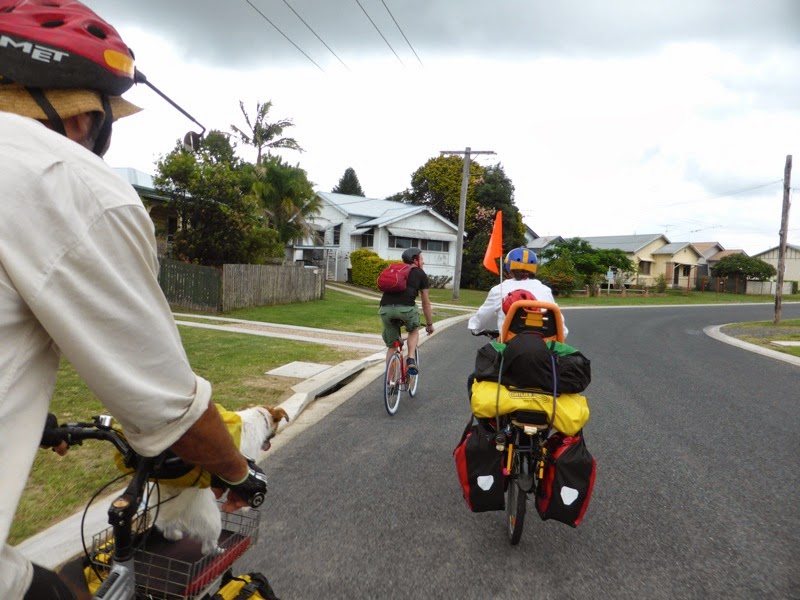 So come, if you're able, be careful and vigilant on our roads and highways, and join a critical mass of two-wheeled friends for change. Bicycling is a joyous thing, and there's nothing quite like bike travel with family and friends.
Posted by Artist as Family at 14:37